The 2nd edition contains many updates using the latest versions of the tools and frameworks covered by the book. It also includes two major additions: support for Windows using WSL 2 and compiling Java-based microservices to native images using Spring Native and GraalVM. In this blog post, I will go through the most significant changes and news.

Since the 1st edition was published in September 2019, a lot of exciting new versions have been released by the open source projects used in the book. Last autumn, my publisher asked me if I was interested in producing an updated version of the book. On July 29th, the 2nd edition of my book was published: 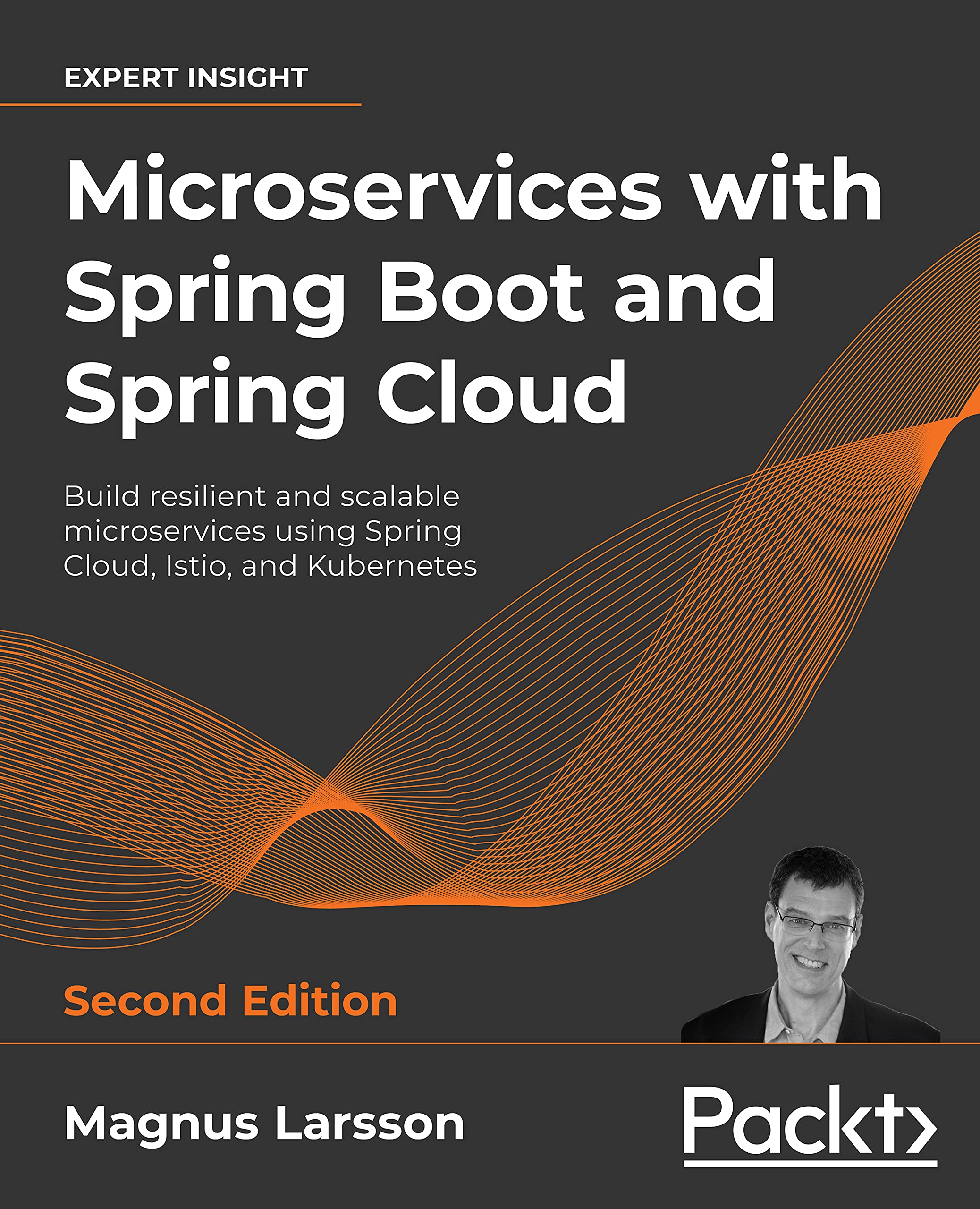 If you are interested in a complete overview of the content in the book, I will cover that in a few blog posts as well, here is part 1 for now.

Besides these two additions, the most important news and changes are:

The power of Open Source

Writing a book based on the latest versions of open source projects is asking for trouble. It is inevitable to be exposed to regressions in existing functionality and new features that don’t fully work as intended. During the development of this book, I reported several issues on GitHub and participated in several discussions on Stack Overflow to get various problems resolved. I want to thank the open-source community for helping me resolving, among others, the following issues: